The best way to predict the future is to create it and we are proud to see Li Auto doing just that.

Today, Future Capital celebrates our angel investment, Li Auto’s (Ticker: LI) successful public listing on Nasdaq. This is an incredible milestone amidst the current global economic environment and serves as a testament to aspiring entrepreneurs around the world that anything is possible if one has enough nerve and loads of dedication.

In these moments of achievements, it’s easy to lose sight of founder Li Xiang’s humble beginnings and how much it took for him to get to where he is today. Xiang embarked on his entrepreneurship journey in his teenage years scrambling to build numerous internet businesses. I have known Xiang since the early 2000s and became an Angel Investor in his first notable venture that went public, Autohome Inc., an online platform for Chinese automobile consumers that was listed on NYSE (ATHM). Through this online platform, Xiang gained a deep understanding of the preferences and pain points of car owners and drivers in China. He identified several problems with automobile offerings in the market and since nobody was solving these problems, Xiang decided to do it himself by setting out to make the perfect automobile through his new venture – Li Auto. When he approached me in 2015 to be Li Auto’s very first investor, it was a no brainer decision for me. On top of the huge potential for the industry, Xiang is a rare breed of top-notch product manager who is relentlessly dedicated to his venture and almost maniacal in creating value for his end-users. This is exactly the type of category-defining founder I look for as an early-stage investor.

From Day Zero, Xiang made a bold decision to focus on extended-range electric vehicles rather than pure electric models, which – at the time – were darlings of the press and the common strategy adopted by peers. Xiang dared to blaze a different trail. As an ex-entrepreneur myself, what I saw was the practicality of his strategy, especially for the Chinese market. Although battery technology is continuing to improve, pure battery electric vehicles will still have to face structural challenges with limited battery capacity such as charging infrastructure, city planning, consumer habits, etc. Li Auto became the first in China to successfully commercialize extended-range electric vehicles, solving for these challenges. At the end of the day, the winning strategy for creating a world-class vehicle is one that solves the day-to-day concerns of the end-users and the Li Auto team is fully dedicated to this mission.

I would like to thank product managers out there who, like Xiang, are bold enough to be different. It is through their unwavering dedication to their products that our lives are made better.

As a venture capitalist, I tell my team at Future Capital that we must also think like entrepreneurs; we must have resolved in our independent analysis and be daring to back those that are different.

Today is not only a celebration of a capital market milestone but also a mark of progress. I believe that Li Auto’s range extension solution will accelerate the adoption of electric vehicles in China. To me, accelerated adoption in the world’s most populous country has ramifications beyond just the financial; it is also an important step towards a greener world, a reinvention of how we think about mobility and perhaps an altogether different future cityscape.

When Henry Ford began producing automobiles that were within the economic reach of the average consumer, he changed the course of human mobility as well as how our cities were laid out – streets around the world were eventually re-purposed for driving vehicles. By accelerating wide-spread adoption of smart electric vehicles coupled with technological advancements, what will our cities look like in the future?

Apple’s release of the first-ever smartphone extended the traditional mobile device’s role beyond a mere calling machine and shaped the course of human communication. Cars are the ultimate “mobile device”, so in the same vein, progress in smart vehicles will extend a car’s traditional role beyond just that of transportation. One of Li Auto’s top future priorities is to become the leader in autonomous driving technologies and to contribute to building a connected ecosystem for electric vehicles that would propel the future of e-mobility. Advancements in smart electric vehicles and autonomous driving technologies will alter the course of human mobility. As a result, some of the most innovative, trillion-dollar-companies of the future will be technology companies in this field – which is why I made my bet early with Li Auto.

The best way to predict the future is to create it, and we are proud to see Xiang doing just that.

Finally, I would like to thank entrepreneurs and scientists around the world who possess the creativity, vision, and the drive to tackle problems which are deemed to be “impossible” at the time. As a venture capitalist, my responsibility is to relentlessly seek out these people and ideas and empower their vision with the necessary tools and capital. If there is one thing I can do to leave my mark on our world, this is it. 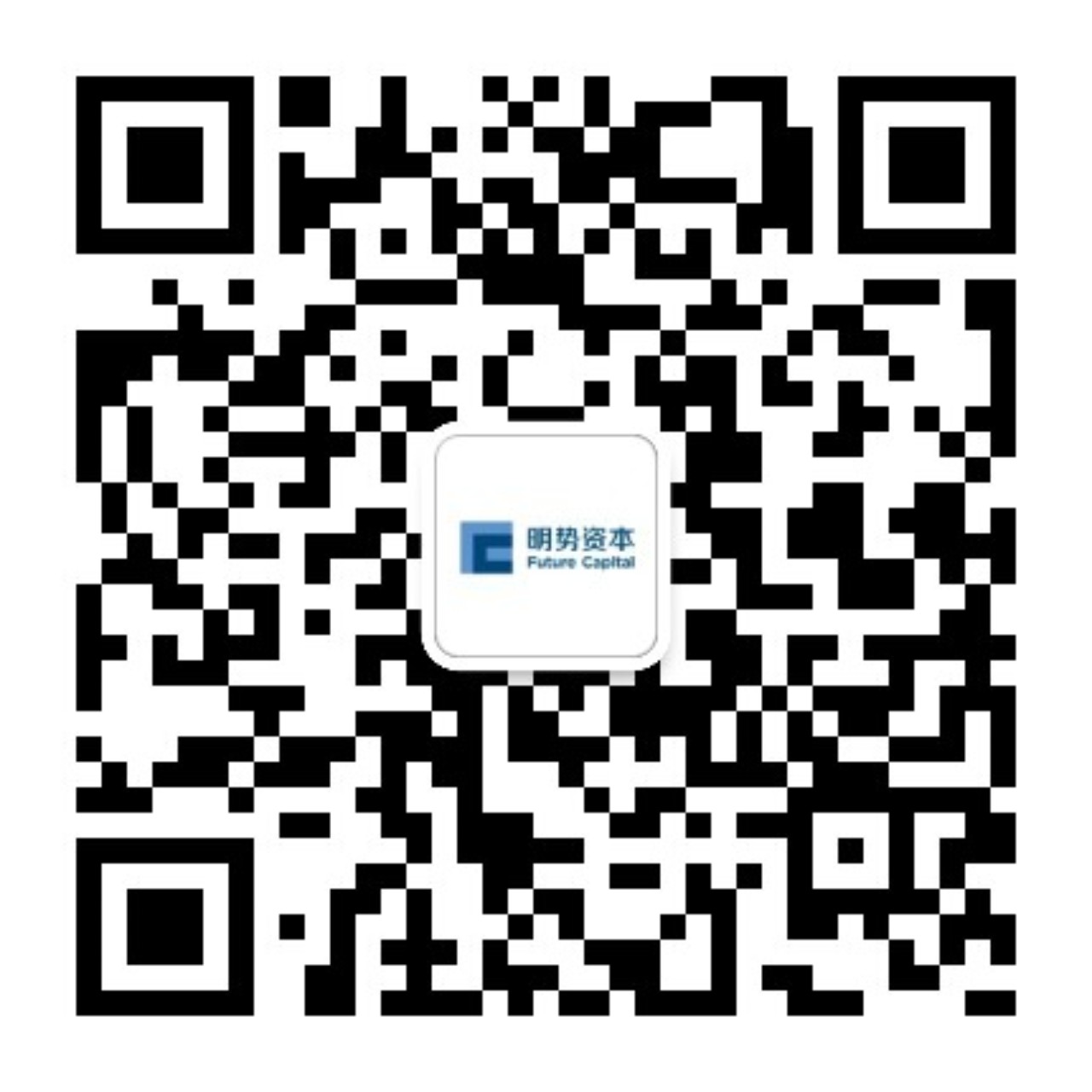